Increasing DEMAND for Food The demands on the world’s Agriculture and Food systems will increase dramatically in the coming decades due to population growth (+30% by 2030) and improved living standards. For the world’s leading agrifood nations this represents a big growth opportunity, but also an important responsibility. This is a great growth opportunity for […] 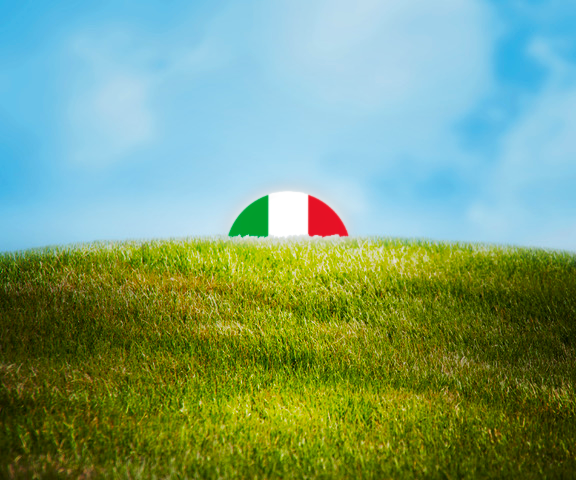 1. Italy = AgriFood Italy is the third market in Europe (after France and Germany) both in terms of market size (60 million consumers) and in terms of agricultural production (about 55 billion euros). Food is deeply rooted in the Italian culture and internatioal brand and Italy is the EU country with the biggest Association […]

ITALY: the most interesting market in Europe for Health Tech! 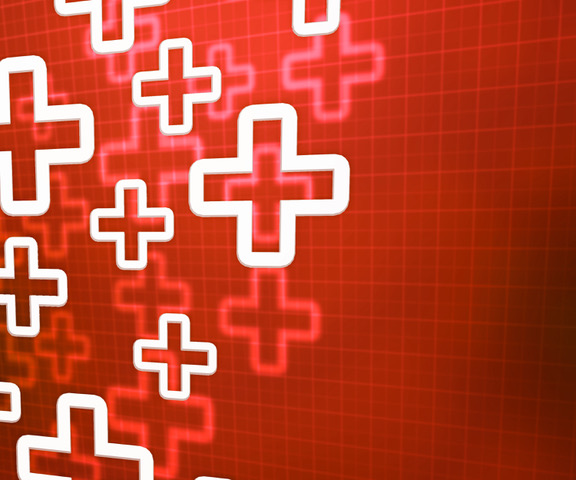 WHY? 1. Large and growing elderly population Italy has 60 million citizens, the average age is among the highest in the world and life expectancy is increasing. There are already over 13 million over-65s and over 4 million over-80s (respectively 22.5% and 7% of the population) and they represent 25% of the country’s private consumption, […]

Why digitize the silver economy? 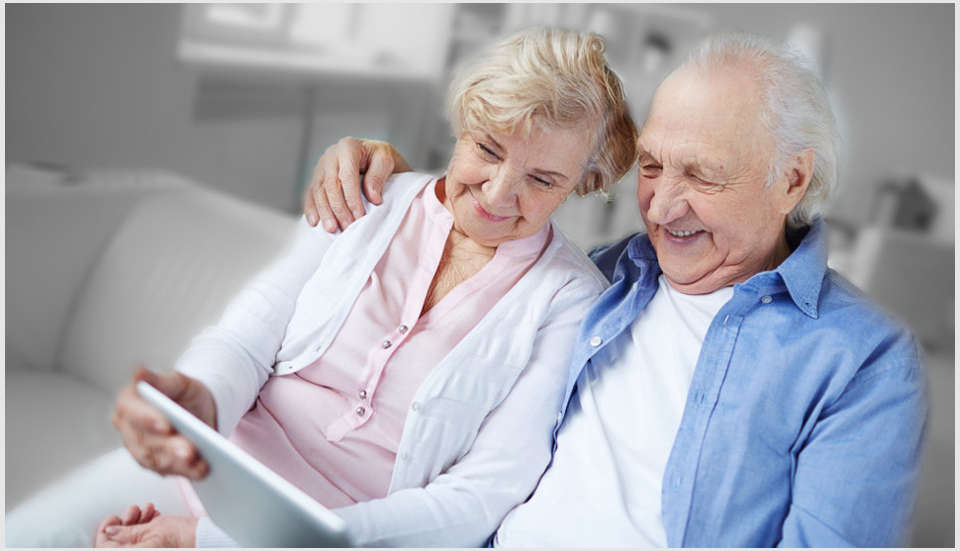